Applying the Scientific Method to SEO 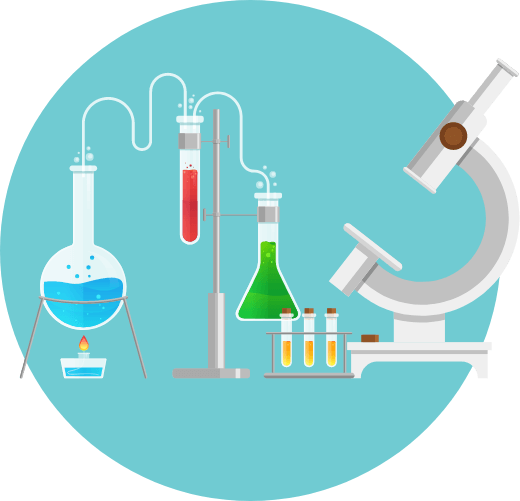 Search certainly isn’t rocket science, but it can be much better understood with a little bit of basic science background.

For those who don’t work in the discipline, the world of search engine optimization is usually perceived as dark and mystifying. The field itself sometimes gets a negative image within the industry because it is greatly misunderstood (the ugly duckling, if you will), but when executed correctly, it displays all of its glory (a la beautiful swan). Search certainly isn’t rocket science, but it can be much better understood with a little bit of basic science background. Over the past several years, I began to notice that the perplexities of the search process could be distilled when paralleled with the scientific method.

It was all the way back in elementary school when we first learned about the analytical process of the scientific method. At the most fundamental level, the method consists of five main steps: observe, research, hypothesize, experiment, and draw a conclusion. The notion of “always be testing” will yield the most value in search when these five steps of the scientific method are applied.

The Five Steps to SEO by the Scientific Method

In the case of search and the scientific method, a “true” hypothesis will never truly be reached because of the sheer erraticism of search engines – you should and will always be testing. Google is well aware that like with any experiment, too much consistency will burn it out because systemic configurations can’t be sustained by a dynamic structure (that structure being the Google algorithm). Although no definitive process can be constructed to layout the optimal way to perform search engine optimization, the scientific method does provide an organized approach to studying and better understanding this imperative phenomenon.